Factoring turnover in the first half of 2017 for EU countries exceeded 776 billion euro, an outstanding year on year increase of 9%.

Accordingly, 2017 is shaping up to be the 8th year of constant, continuous growth in factoring turnover, confirming that factoring is now perceived by companies as one of their main sources of funding.

In the same period of 2016, year on year increase was 3,14%, so this year’s higher value suggests that final turnover growth for 2017 will be significantly higher than that experienced in 2016 and could even exceed 15%, a figure that would be more than twice the market’s 5 years’ average compound annual growth rate.

This year’s GDP penetration ratio was higher than the last year’s (10,4% comparing to 9,6% in first half of 2016), and there were wide variations between countries. 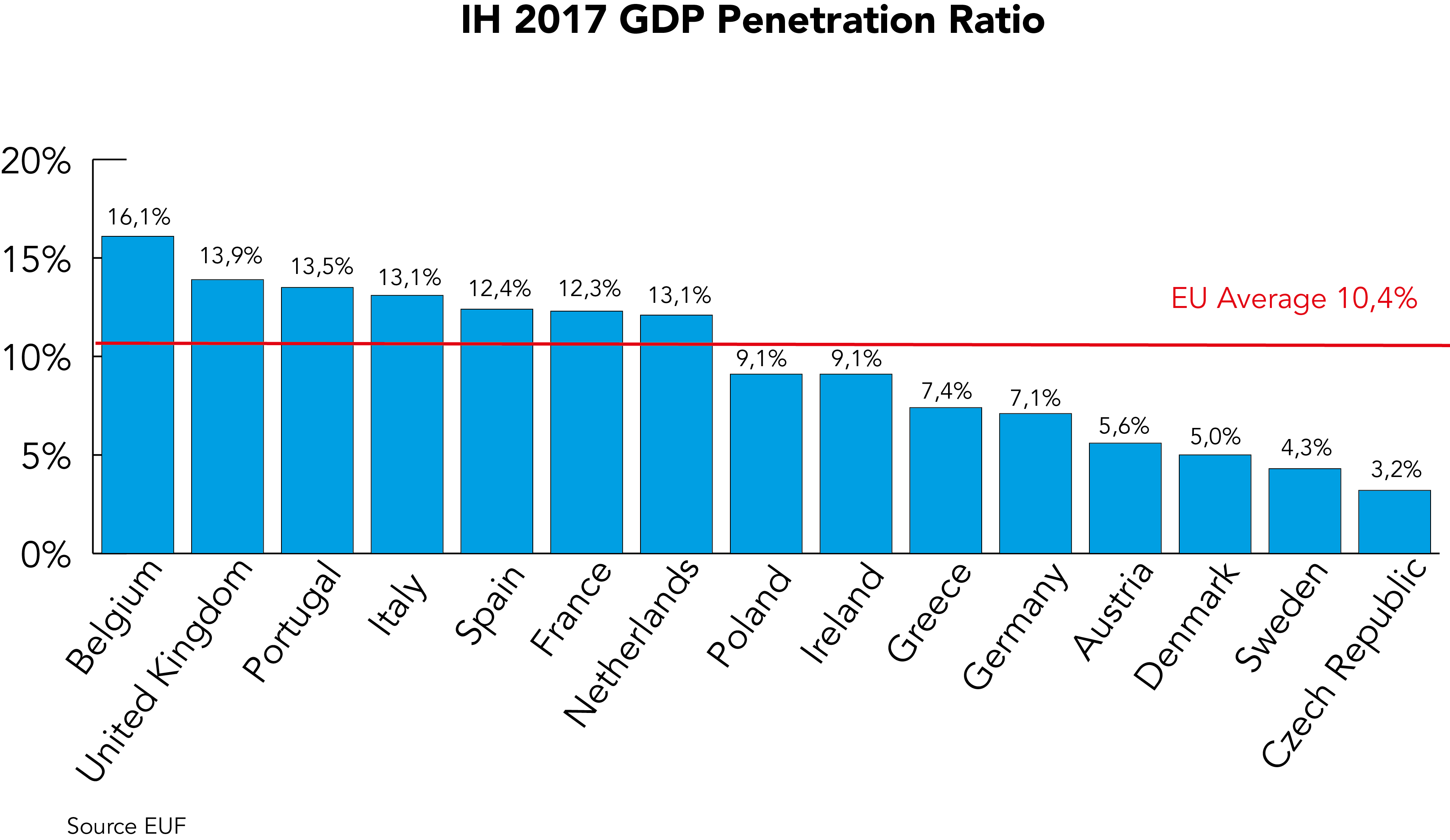 The high level of concentration shown by the EU factoring market remained unchanged. 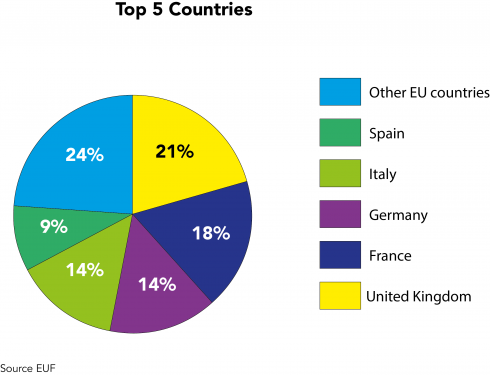 In conclusion, data collected by the EU Federation for the first half of 2017 shows that factoring is developing much faster than the EU economy and this is because it is becoming a recognized source of financing for companies. Moreover, there is a growing interest in non-recourse factoring, which apart from financing, also provides credit cover against the risk of debtor's insolvency. The combination of these two main features is being seen by companies as a key element in supporting their sustainable development.