The EU Federation for the Factoring and Commercial Finance Industry (EUF) held a Members’ Networking Meeting in Amsterdam on 19th September.

Representatives of the Federation’s Members (who between them represent around 97% of the European industry business turnover) were present both to hear from the ExCom and Technical Committees (who shared the extensive and effective range of lobbying and PR activities undertaken over the last twelve months) and to discuss and inform the Committees’ plans for the coming year.

The EUF has been active in lobbying the European Banking Association, the European Central Bank, the Basel Committee, European Commission, Parliament and Council on a wide range of issues including The Capital Markets Union, AnaCredit proposals, NBNI G-SIFIs reporting, Shadow Banking, the Net Stable Funding Ratio requirements and the role of the Supporting Factor in the provision of SME Finance.

In a busy year, the EUF has also held a second successful Factoring Summit, a Breakfast Workshop and published its White Paper on the Industry. The unique EUF comparative Legal Study will now be updated for a second time to take account of the latest developments in both individual country and European law and regulation.

Members were given a copy of the “hot off the press” EUF Yearbook 2015-16 which highlights all these actions and future plans.

Erik Timmermans, Chairman of the EUF and Deputy Secretary General of FCI commented “It was good to be able to update the whole membership on the progress the EUF has made and to share ideas on how and where we can make further impacts on the development of regulation and lawmaking in Europe”. 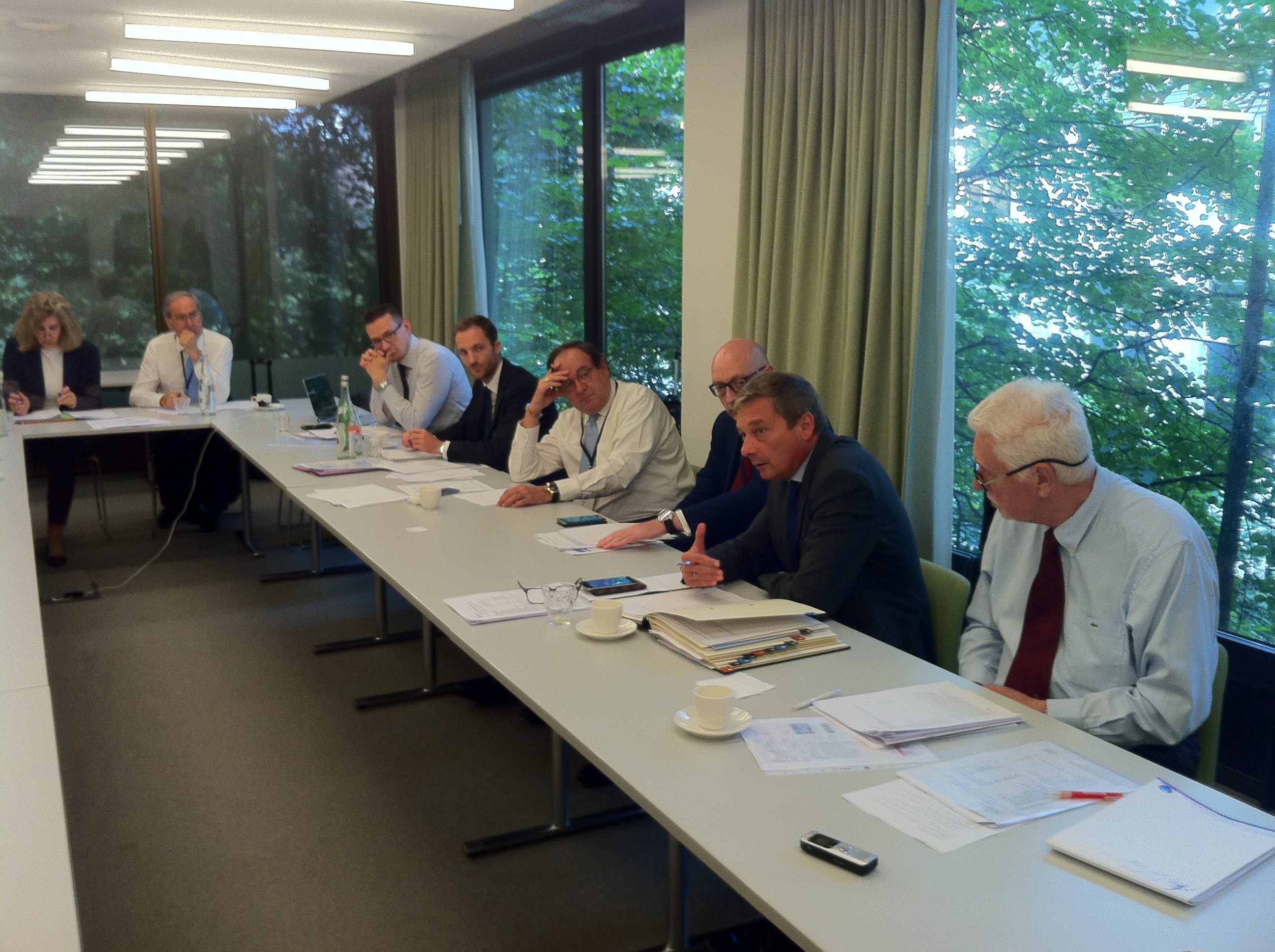